Fleming trial will be held in Mitchell County 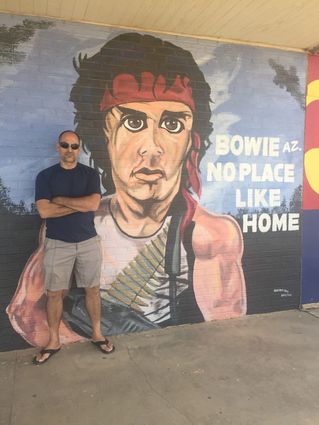 The case involving Carol Fleming, a former Ionia communty resident who was apparently murdered in Beloit on Aug. 16, 2003, has entered it's 16th year without being resolved. However, it appears to be moving forward.

Thursday he was in the Mitchell County Courthouse to appear for a hearing before Kim Cudney, chief judge of the 12th judicial district.

During that hearing a motion was made by his attorney, Julie Effenbeck, asking for a change of venue. The Beloit Call reported...