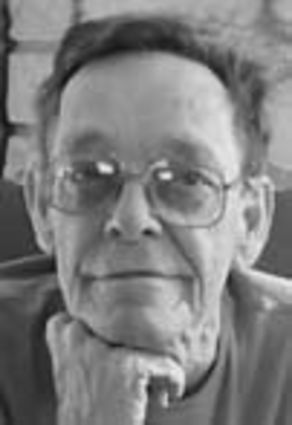 Henry John “Hank” Piper, 75, of Wamego, Kan., died surrounded by his entire family, Friday, Jan. 10, at Via Christi Hospital in Manhattan, Kan. He had been a long-time resident of the community.

Hank was born on July 6, 1944, in York, Neb., the son of Elmer and Eva Kohlohf Piper. He attended local schools and graduated from high school in 1962 at Montrose ,. He then attended technical school. Hank served for three years in the United States Army.

Hank worked as a truck driver driving a semi over the road. For 27 years he was a delivery driver for UPS. He retired from UPS in 2002. Hank was well known for his participation in a local country western band, Open Road Band. He played rhythm guitar and was lead vocalist. He also liked trains and collected model trains. He enjoyed hunting, fishing and mowing lawns. He liked time with his family and his dogs, especially his German Shephard, Willie.

Hank married Marilyn Stansbury on March 3, 1965 at Nelson. She survives at their home.

His funeral will be held at 10 a.m., Saturday at Trinity Baptist Church in Wamego. A time of remembrance will be held at 11:30 a.m. A lunch will be served following. Online condolences may be made at http://www.campanella funeral.com. Campanella-Evans Mortuary is in charge of arrangements.