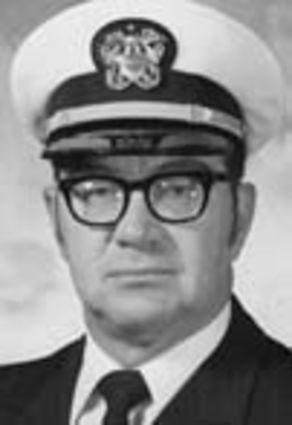 Lloyd graduated from Jewell County High School, earned an associate degree in San Marcos, Calif., and then a master’s from Kansas State University in civil engineering and human resources.

Lloyd was a member of St. Thomas More Catholic Church in Manhattan, a Life Member of the DAV and was proud of his military service.

Online condolences may be left for the family through the funeral home website at http://www.ymlfuneralhome.com.