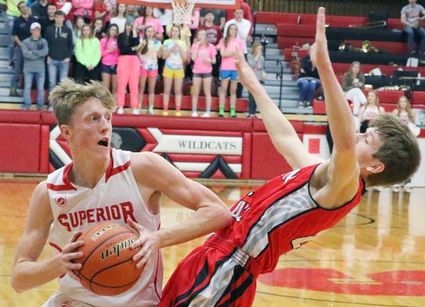 On Friday, the Wildcat wrestlers went to Thayer Central to participate in the Thayer Central Meet. The Cats wrestled throughout the day, not getting finished until after 1 a.m. All the wrestlers did well in their weight divisions.

Next, the Cats will compete in the SNC Wrestling Meet on Saturday.