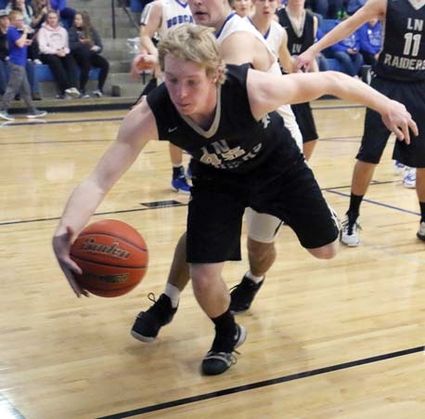 The Lawrence-Nelson boys basketball team hit a rough stretch as they dropped two of the three games they played.

Keith Miller was the lead scorer against Blue Hill with 12 points. He collected four rebounds. Blake...