SHS sending one wrestler to state 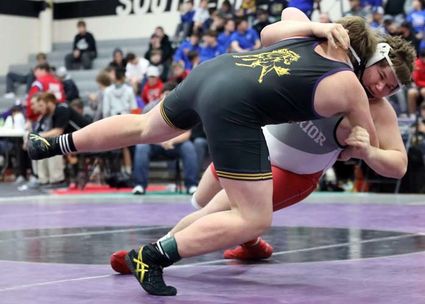 Matt Colgrove earned three team points for his matches in the 132 pound weight bracket. He finished the season with a 10-13 record. Marshall Baumbach wrestled at 132 pounds. He earned no team points his season record was 16-24.

Brenden Jensen earned four and a half team points at 138 pounds. He was 25-19 in his matches for the season.