75 Years Ago, In the Pacific Theater of WWII 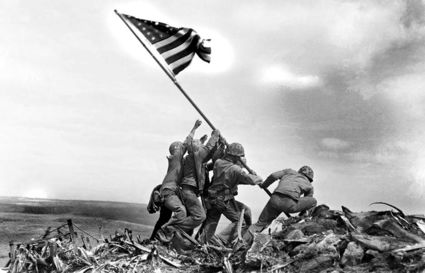 Seventy-five years ago, forces from both the United States Marine Corps and the United States Navy were involved in the fierce and bloody battle for Iwo Jima. The island was small, only 8.1 square miles in area. Equal in size to eight sections of land.

Iwo Jima had three Japanese airfields, a principal reason for the decision to take the island. The battle was predicted to last only one week. Victory, however, required five weeks of the fiercest and bloodiest fighting in the Pacific Theater.

The Japanese Army realized defeat was inevitable before the battle began. They chose to use...