Extension has a new educator 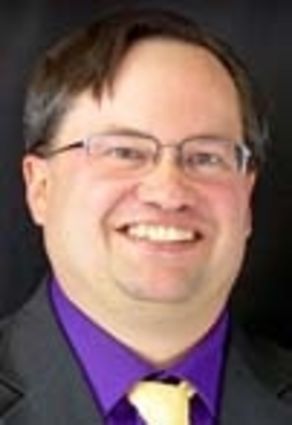 One Jason is replacing another Jason at the Nuckolls county extension office. Jason Weigel has accepted a position at the extension office in Sidney. Jason Tuller is taking over his duties as the community vitality extension educator. He has the responsibility for a 10 county area. He is based in Hebron.

Tuller is a McCook native and a graduate of McCook High School. He earned a bachelor’s of science degree from Doane College. He earned his master’s from the University of New Brunswick in Canada.

Prior to joining the extension department, Tuller was the community development director for the City of Imperial.

He and his wife, Dawn, are the parents of three girls and one boy. The family is now residing in Hebron.