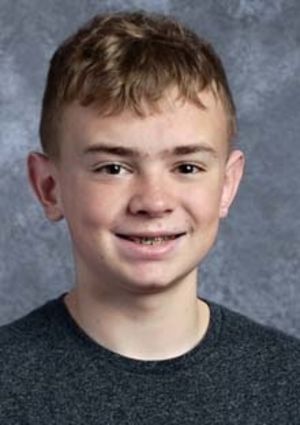 Several members of the Rock Hills FBLA chapter have earned national awards this year. Twelve members earned one of the four levels of Business Achievement Awards. Specific items must be completed in order to earn a BAA; the higher the level, the more difficult the requirements. The levels are Future, Business, Leader, and America.

Individual FBLA members can also earn Community Service Awards. There are three levels of Community Service Awards, based on hours of community service performed throughout high school. This year, Daniel McDill and Kaylee Wagner completed the Community level which is 50 hours of service. Katie Reinert earned the 200 hour Service level award, and Sam Underwood earned the 500 hour Achievement award. Katie and Sam are both seniors and have completed a lot of community service through FBLA, FFA, 4-H, church, and individual volunteerism activities. 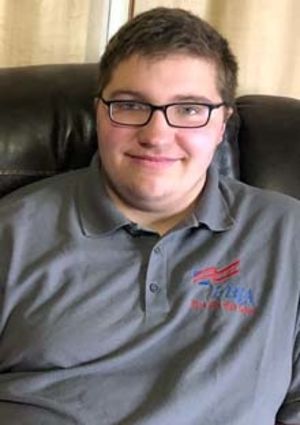 Throughout the year, FBLA chapters have the opportunity to compete in national programs to earn chapter recognition. During the 2019-2020 school year, the Rock Hills FBLA chapter earned the Chapter Challenge award by completing specific activities during three different months: SuperSweeps (September), Non-Stop November, and Action Awareness (February, CTE month). The chapter has also submitted the applications to be a National Outstanding chapter and a National Gold Seal chapter and will find out later this summer if the applications were successful in garnering these awards. Additionally, the chapter earned the national Connect 10 award by having at least 10 more chapter members this year as compared to the previous year. Although the year didn't end the way the chapter envisioned, it still had a successful year in terms of service, education, and progress which are the pillars of FBLA.