The History of Jewell's "Plowman" House 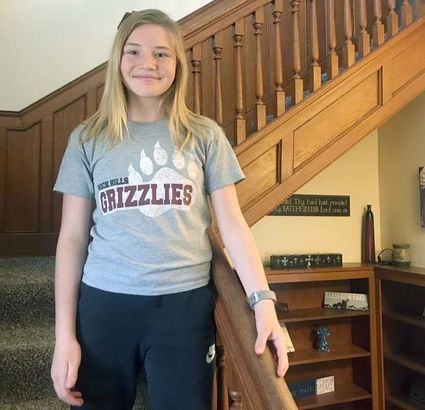 Jada Eilert, daughter of Jason and Jessie Eilert, stands in the open staircase of their Jewell home. The 119-year old home was originally built by Edgar and Emma Haskins Young but is known to many as the "Plowman" house. Photo courtesy of Jessie Eilert.

The home at 518 Broadway in Jewell, the "Plowman" house was built in 1901 by Edgar and Emma Haskins Young. The 119-year old home is currently owned by Jason and Jessie Eilert.