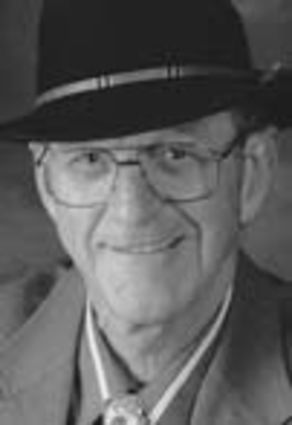 Dean grew up in Hardy and attended school in Superior. He enlisted with the United States Navy on July 16, 1963, and was honorably discharged on July 14, 1967, serving during the Vietnam War. He was united in marriage to Sandra Fuller on July 18, 1968, at her home in Hardy. To this union four children were born.

He was preceded in death by his parents, Walter and Thelma; brothers, William and Walter; his sister, Nita Ulsh; brother-in-law, Tom Wilson; nephew, Scott Wroughton; and grandson, Holden.

Survivors include his wife Sandra of Hardy; children, Margaret (Brian) Larchick of Clarks, Neb.; Rex (Traci) Rowley of Hastings; Angela (Rob) Clark of Ainsworth; and Michael (Misty) Rowley of Ainsworth; nieces, nephews, other relatives and a host of friends.

A memorial service is pending. Megrue-Price Funeral Home is in charge of arrangements.