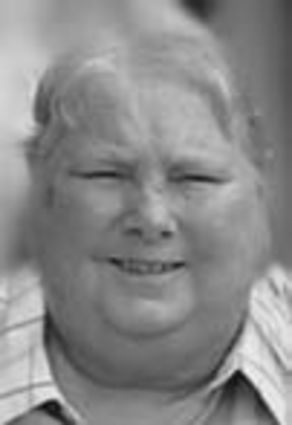 Peggy attended school in Superior and was a Superior High School graduate. She married Donald Sloane on Aug. 16, 1980, in Superior. Peggy was a MNIS instructor for many years.

She was preceded in death by her parents, Bill and Marie Gray; her brother, Robert Gray and her sister, Mona Gaylene (Gray) Bridwell.

Survivors include her husband Don; sisters Karon (Dennis) Copas of Spearfish, S.D .; Mitzie Thorpe of National City, Calif .; and Marcia Gray of Superior, and her brother, Dale (Teresa) Gray of Superior; many nieces, nephews, other relatives and friends.

Memorials are suggested to go to the American Kidney Foundation.