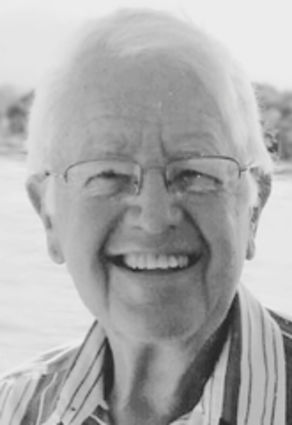 Richard L Mazour, 76, the son of Louis and Emma (Nejezchleb) Mazour was born Aug. 16, 1943, at Fairfield. He died April 18, at the Good Samaritan Society's Perkins Pavilion at Hastings Village.

Richard was a member of the Our Lady of Assumption Catholic Church in Deweese. He was a lifetime farmer and was engaged in organic farming....