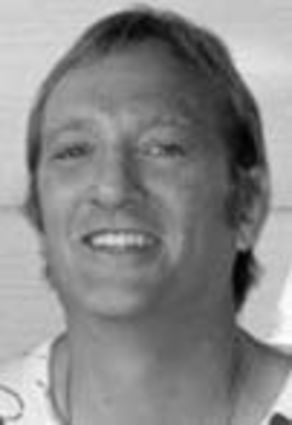 Alan grew up attending Beaverville District 72 rural school and was a Superior High School graduate. He was a life member of Centennial Lutheran Church in Superior. He married Melanie Larison. A daughter, April, was born to this union. They later divorced.

Alan was a Nebraska Husker football fan. He enjoyed his music and going to concerts. He loved time with his grandsons, friends and family.

He was preceded in...