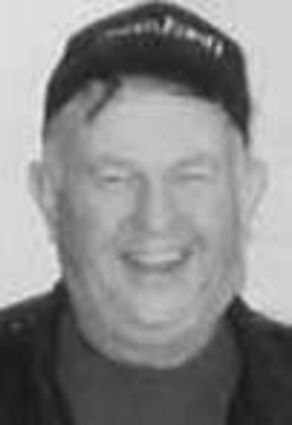 Memorial services will be at a later date with inurnment in the Axtell Cemetery. Rasmussen Funeral Home in Ravenna is assisting the family.

Gary Ray Jordan was born Dec. 28, 1941, in Missouri to Ira and Clara (Walrath) Jordan. He grew up in Hebron and attended school there.

He married Effie Carol Claypool on March 12, 1962 in Hastings. The couple made their home in Gladstone, where he was employed by Bauer Farms. He later lived in Kearney and was employed by Whitney Sand and Gravel.