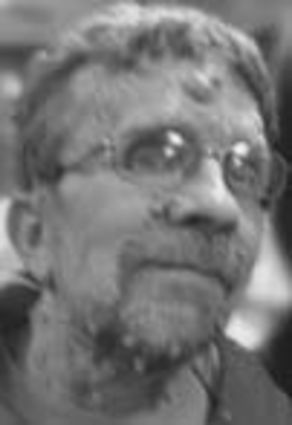 Michael Kevin Disney, 58, of Lincoln Neb., died May 15, 2020, at the Good Samaritan Society home at Superior, following a short battle with cancer. He was born in Superior on Oct. 9, 1961, to Norman and Ruth Disney. He graduated Superior High School in 1980. Following graduation Mike moved to Lincoln where he lived independently for nearly 40 years. In 1988, he graduated from Southeast Community College with an associate in applied science degree in fire protection technology.

During his time in Lincoln, he was employed by Goodwill Industries, the YMCA, the American Red Cross, the Pershing Auditorium, the Ager Indoor Play Center and most recently the Marcus Grand Theater.

Mike was a licensed ham radio operator and was a member of the Lincoln Amateur Radio Club for more than 25 years. Despite his physical limitations, you could find him on his 3-wheeled bike volunteering countless hours with the club at various marathons, bike races and other events throughout Lincoln. Mike was also a trained storm spotter, so as the storms rolled in, he rolled out with a team to watch for severe weather. In his earlier years in Lincoln, he volunteered with the American Red Cross at the aid stations at Nebraska football games and the Nebraska State Fair.

Private services will be held at a later date.

Join memory of Mike by volunteer in your own community, or by donating to: The Southeast Nebraska Chapter of the America Red Cross, 4600 Valley Rd. Suite 300, Lincoln Neb. 68510 or Lincoln Housing Charities, 5700 R St. Lincoln, Neb. 68505

Megrue-Price Funeral Home is in charge of his arrangements.