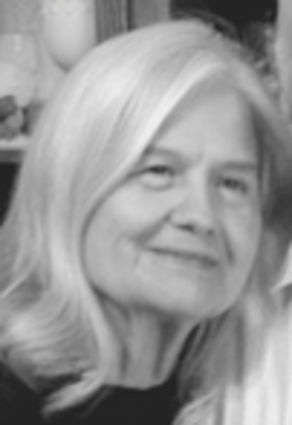 Audyne (Doyle) Delka of Roanoke, Texas, died May 18, at her home in Roanoke, surrounded by family. She was 81 years old.

Audyne was born Oct. 26, 1938, in Santo, Texas to Etha Mae (Carter) and Ross Doyle. In 1942, her family moved to Savannah, Okla., where they lived in a tent while her father worked at an ammunition depot. They moved to Nebraska where Audyne attended school in Guide Rock and graduated high school in Hardy. She went to Fairbury College for two years before becoming a teacher at the Ruskin school.

In the fall of 1957 she met the love of her life, Neil Delka, at a dance in Guide Rock. They married on March 2, 1958, at the United Methodist Church in Hardy.

She was preceded in death by her parents; her, sister, Barbara, and husband, Ken Gadberry; her brother, Joe Doyle, and his wife, Phyllis; brothers-in-law, Bill Delka and Don Delka; and sisters in-law, Diane Delka and Myrtie Delka.

Audyne loved her friends and family, always asking “why don’t y’all spend the night?” and telling them “God be with you” as they left. She loved the wild flowers that grew around their home making sure Neil mowed around them so she could continue to enjoy them. Audyne never met a stranger and was a bright light to all who knew her, she will be missed.

Her funeral service is pending. Megrue-Price Funeral Home is in care of her arrangements.