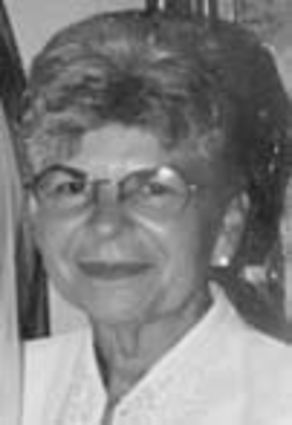 Donna was born April 13, 1943, in Wichita, to Lawrence and Pauline (Steinke) Timmermeyer, and had one brother, Lawrence (Larry) Timmer- meyer. She attended St. Mary’s High School and continued to be a devout Catholic throughout her life.

Donna married Coyt A. (Butch) Noble in 1966. Married for 50 years, they enjoyed weekends at “the cabin,” boating, relaxing and time with friends and family. First and foremost, Donna was a loving and involved mother to her two daughters, Chris Noble-Urchell of Crown Point, Ind., and Amy Landgren of Hastings. Donna never missed a piano recital, band concert or sporting event. Donna was involved in her Catholic church in the community and volunteered numerous hours teaching CCD, cooking for events or simply volunteering her time.