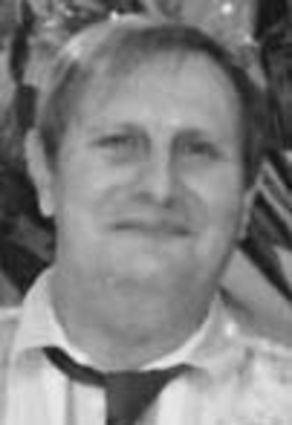 Lynn graduated from Nelson High School with the Class of 1961. He was proud that he had been the starting quarterback for the Nelson football team. Lynn had been a loyal Husker football fan and watched them faithfully. Lynn served with the United States Army National Guard.

He is preceded in death by his parents, Nellie on Feb. 17, 1976, and Alfred on March 28, 1976; sister-in-law, Norma Meyer; grandparents, Bernice and George Troudt and Ola and Henry Meyer.

Survivors include his brother, Larry Meyer of Fresno, Calif.; one niece; three nephews; other relatives; and a host of friends.

His service was held at 2 p.m., May 30, at the Williams Funeral Home Chapel in Superior. Pastor Joyce Dean officiated. Burial was in the Nelson Cemetery.

Condolences may be sent to the family at wmsfh.com. Williams Funeral Home of Superior was in charge of the arrangements.