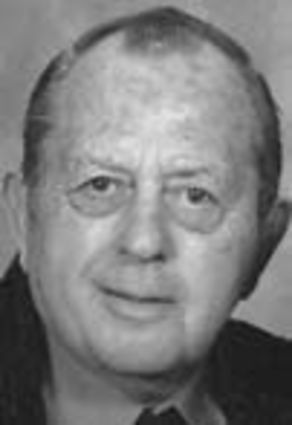 Cork worked as a carpenter, gravel truck driver, livestock hauler and farming in Nuckolls County and also ran a fertilizer plant with his brother. He then worked for both his sons, Barry and Rocky doing carpentry and farming up to the age of 62, because of a stroke.

They were members of Bethany Lutheran church, Ruskin until they moved to Deshler. Then they transferred their membership to Peace Lutheran, Deshler.

JoAnn and Cork were bonded deeply in love. It didn’t really matter what they were doing as long as it was with each other and their family. Going on rides was a big part of their life. Often times the five children were in the back end of the pickup. Whether it was to Lovewell Lake, the river, or one of their many friend’s houses, they enjoyed their family time.

A graveside service was held at 10 a.m., Tuesday at the Spring Creek Cemetery, Ruskin, for all family and friends, with Rev. Joe Love officiating. Price Funeral Home, Hebron, was in charge of the arrangements. Condolences may be left at PriceUrbauerAhrendts.com.