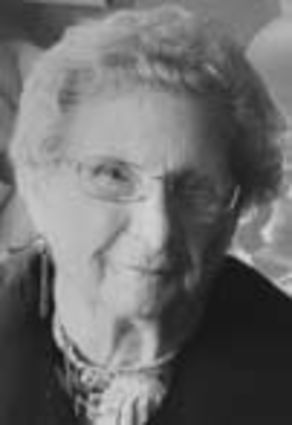 She was born Sept.1, 1928, on a farm near Otego, Kan., to parents Charley and Elsie (Snyder) Underwood. She graduated from Esbon High School.

Lorna worked at Southwestern Bell and after marriage raised a family and worked hard helping on the farm. She enjoyed her grandchildren, bowling, playing bingo, gardening, cooking and community activities in the farm area and later in Smith Center.

She was thrilled to win a quarter playing bingo. During the holidays, she was the fastest at unwrapping gifts.

Because of COVID-19, a service will occur at a later date. Per her wishes, she has been cremated. Memorial contributions can be made to: Smith County Memorial Hospital or Smith Center Health and Rehab in care of Simmons Rentschler Mortuary, 116 W First St, Smith Center, Kan. 66967.

Arrangements are entrusted to the Simmons-Rentschler Mortuary of Smith Center.