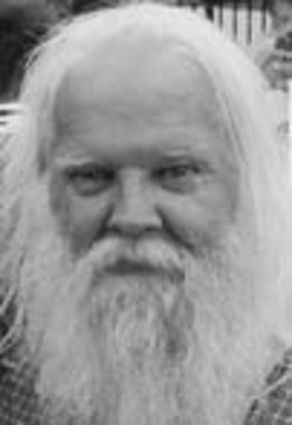 He was preceded in death by his father, Wayne Edgar King in 1986 and his grandparents of Burlington, Kan.

He attended Butcher Children's School, Roosevelt Jr. High and graduated Emporia High School in 1973. Sports were a big part of his life, participating in sports in school, catcher in Little League Baseball and Legion Baseball Teams in Emporia.

Steve was baptized in Emporia Grace United Methodist Church in 1955 and active through the years in Sunday School, Youth Group and a member of Boy Scout Troop 165, reaching the rank of Life Scout. His scout master was Lowell Chambers. Steve enjoyed the out-of-doors and God's creation of nature; fishing and hunting whenever time and weather permitted.

Steve also enjoyed being a professional "Santa Claus" at Six Flags Mall in Dallas, Texas, for several years, and continued when requested for family Christmas's which was always memorable.

After retirement, he enjoyed going goose hunting in the area with friends from far and near, and fishing with grandsons and others on the Republican River and Lovewell Lake, sharing his catch and game with family, neighbors and friends.

It was Steven's wishes to be cremated. A memorial service was held at 10:30 a.m., Wednesday, June 24, at The Limestone Church at Lovewell State Park, Webber. Those of Steven's friends who have stories to share with the family are asked to email those to [email protected] Burial of the cremains will be in the Graceland Cemetery, Burlington, Kan., at a later date.