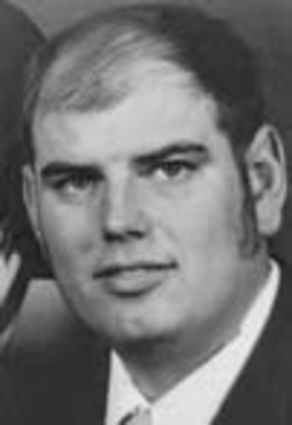 Jay was raised on a farm near Hardy, with six siblings: John, Jesse, Jim, Jerry, Jolene and Serita. He was baptized on Nov. 8, 1953, at Salem Lutheran Church, Superior, and confirmed at St. Paul Lutheran Church, Hardy. He attended school in Hardy and graduated in 1972 from Hardy High School. In high school he was active in band, football and basketball. He went two years at Curtis Vo Tech College in Curtis, Neb.

Jay was united in marriage on April 15, 1978, to Linda Kapperman. To this union three children were born, Michael, Kevin and Jenilee.

He was a member of St. John Lutheran Church, Chester, where he held various church offices and served as head usher.

He was preceded in death by his parents, Herbert and Mildred Jensen; two brothers, John and Jesse Jensen.

Memorials may be given to St. John Lutheran Church, Chester, Chester Fire and Rescue and St. Jude Children’s Research Hospital.

Online condolences and information at http://www.bachelor-surber.com