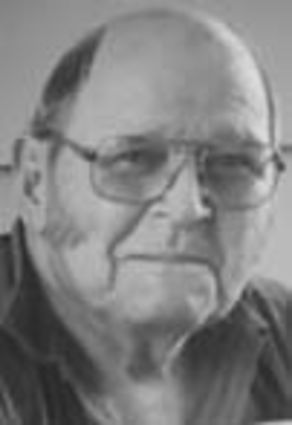 Joe was a 1957 graduate of Deshler High School. In 1957, he was united in marriage to Marilyn Mittan. To this union were born two children, Cheri Rae and Joseph Richard.

Joe transported milk for more than 30 years from many dairy farmers all around the area. He lived in the communities of Hebron, Franklin and Superior. He enjoyed his job and visiting with people. He liked to fish, go to the lake and river, work in his garden and just be outside.

He was preceded in death by his parents, Lloyd and Nettie; his wife, Marilyn in 2004; sisters, Verlene (Vert) and Gwendolyn (Gwennie); and a brother Garland (Bud).

Joe was cremated. There will be no services.