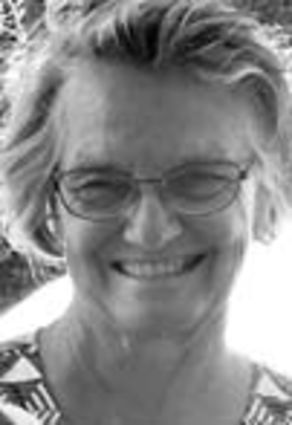 Connie grew up on a farm southwest of Syracuse and attended a one-room country school south of Unadilla until 1960 and Syracuse-Dunbar-Avoca until 1968.

She was baptized and confirmed in the Syracuse Luther Memorial Church.

In the summer of 1968, Connie, her mother and her sister moved to Lincoln. She graduated from Lincoln Northeast High School in 1969. In 1973, Connie received a bachelor’s of science degree with a dual major from the University of Nebraska-Lincoln College of Education and Human Sciences.

On June 17, 1978, she married Joseph Warren Gillilan in Lincoln at St.

Connie taught in Sutton and Byron public schools as a preschool teacher. In later years, she served as a para-educator through USD 333.

In 2018, Connie had two corneal transplants to restore her vision because of a genetic inherited disease called Fuchs’ Dystrophy. All memorial monetary donations will be given to vision research for this disease.

Connie’s favorite quote: “Your mind is a garden. Your thoughts are the

A family service will be held Friday at the Williams Funeral Home in Superior. Interment will in the Rosemound Cemetery south of Hardy.