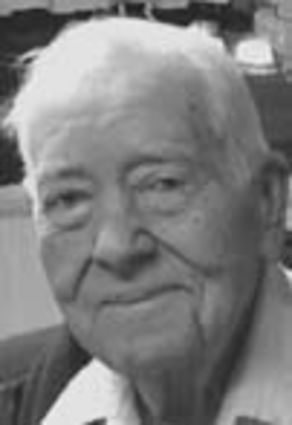 Neil was the oldest of 11 children born to Harold and Olive (Smith) Delka. He grew up in the Bostwick area. He attended country school and Superior High School.

Neil worked in road construction most of his life. Work took him to New Mexico, Nebraska, Kansas and finally to Texas where he settled down to raise his family. In August of 1981, he started Delka Construction working with his sons until he left to care for his wife.

He was preceded in death by his wife of 62 years; his parents; his brothers, Bill and Don Delka; and sisters-in-law, Diane and Myrtie Delka, sister-in-law Barbara and husband, Ken Gadberry; brother-in-law, Joe Doyle, and his wife, Phyllis.

Family was the most important thing to Neil whether it was having coffee with his siblings or just talking on the phone with them, he always enjoyed those times.

A graveside service was held at 10:30 a.m., on Saturday, Sept. 5, from the Bostwick Cemetery near Bostwick, with Pastor Matt Ehlers officiating.

Recorded music was “In the Garden,” “Wings of a Dove” and “Sweetheart in Heaven.”

Interment was in the Bostwick Cemetery.

Memorials to go to in care of the family.