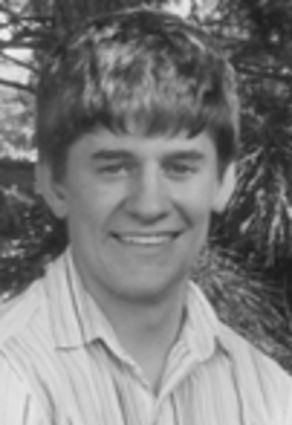 Trevor graduated from Superior High School with the Class of 2008. He later attended South Dakota State University in Brookings, S.D. Trevor enjoyed playing sports, his favorite sport was baseball. He was a switch hitter and could play every position. He also enjoyed basketball, lettering his junior and senior years.

Trevor had a tremendous sense of humor. He could always make people laugh and cheer them up when they were feeling down. Trevor also cared for animals.

He was preceded in death by his grandmothers, Glenda Thayer Hiner and Marilyn Bruce; and step-grandfather, Cal Hiner.

His funeral was held at 2 p.m., Tuesday, Sept. 22, at the Superior Country Club, Superior. Pastor Natalie Faust led the celebration. Music was provided by Tom Jensen.

Memorials in lieu of flowers to the Thayer family. Condolences may be sent to the family at wmsfh.com. Williams Funeral Home of Superior was in charge of the arrangements.