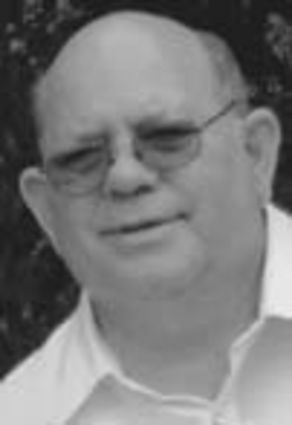 George graduated from Highland, Ill., high school. He enlisted with the United States Army on Feb. 9, 1967, and was honorably discharged on Feb. 3, 1970, serving during the Korean War. He married Luanne Hill on June 13, 1969, in Colorado Springs, Colo. The union was blessed with four children. They made their home in Hardy raising their family. George was employed at Agrex for many years.

George cared his family and friends. He enjoyed most the time he was with them. He was a member of the Superior Masonic Lodge, Odd Fellows, American Legion, VFW, Elks and the Hardy Cemetery Board. He enjoyed NASCAR, sports, gardening (especially flowers) and baking; he was the family cookie and candy maker for the Christmas holiday.

He was preceded in death by his parents; wife, Luanne on March 7, 2020; and his brother, John.

A graveside service with Masonic Rites and military honors will be held at 2 p.m., Saturday, Oct. 3, from the Hardy Cemetery with Pastor David Johnson officiating.

Memorials may be given to the family.