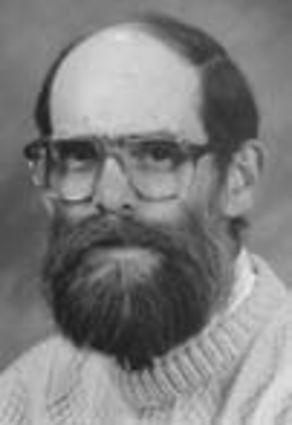 Kent served his country by enlisting in the US Navy, and proudly served two years in Vietnam as a SeaBee. While serving, he earned three bronze stars, and was honorably discharged in 1970.

He enjoyed motocross and go-cart racing, as well as attending NHRA drag races, The Belleville Midget Nationals, and showing off his 1973 Chevy van in area car shows. He also went camping on numerous weekends relaxing at the lake. Later in life, he enjoyed his time watching sporting events.

He married Cathy D. Gates Pettit on May 23, 1985, at the Methodist Church in Republic.

His funeral will be held at 11 a.m., Saturday, Oct. 31, at the United Methodist Church in Republic, with Pastor Lance Rundus officiating.

Private family inurnment will occur at the Burr Oak Cemetery, at a later date.

Memorials are requested to the United Methodist Church in Republic, or Solomon Valley Hospice, and may be sent in care of the funeral home.

Tibbetts-Fischer Funeral Home of Belleville assisted the Chase family with these arrangements.