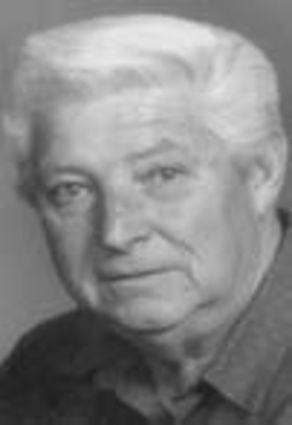 Visitation was 9 a.m. to 7 p.m. Monday at the funeral home. Memorials may be given to St. Cecilia Catholic Church.

Ray worked for the U.S. Postal Service and was a member of St. Cecilia Catholic Church. He was also a member of the American Legion in Lawrence, Veterans of Foreign Wars in Hastings, Knights of Columbus Council 11823.