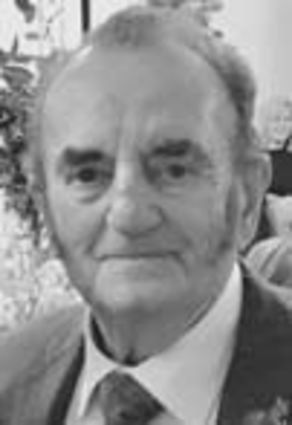 Dr. Bela Csaki, 83, of Glenham, S.D., died in his home Tuesday, Nov. 3, 2020. He was born Feb. 14, 1937, in Jászfényszaru, Hungary. Eldest son to his parents, Bela and Kornelia (Mayer) Csaki, the family was later joined by Bela’s younger brother, Jozsef. Bela managed to escape communist Hungary in the uprising of 1956 and made his way to Germany, first to Hamburg and then to Heidelberg, where he first studied medicine. He emigrated to the U.S. in 1963, finished his surgical residency and ultimately became a renowned cardiovascular surgeon. He eventually settled in Kansas City, Mo., where he performed the city’s first open-heart surgery. His surgical expertise helped advance the medical profession and preserved the lives of countless patients.

Bela retired from practice in 2004 and moved to Mankato, Kan .; however, his passion for surgery brought him out of retirement and to Mobridge, S.D., where he became the town’s general surgeon. He liked horses, particularly Thoroughbreds. He even found his way into the winner’s circle with a horse that he bred and raised. He was also an avid hunter, which is one of the reasons he relocated to both Mankato and later, Mobridge. He bred some of the finest German Shorthair pointers in the U.S., many of them dual champions.

In lieu of flowers, please consider making a donation to the American Heart Association (www.heart.org) or Pheasants Forever http://www.pheasantsforever.org.