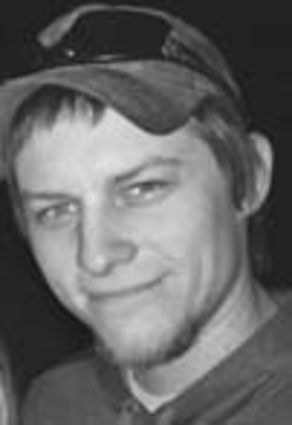 Chris was a 2006 Superior High School graduate. He was employed as a loader operator-supervisor for Deweese Sand and Gravel. On July 1, 2017, he married Britni Oakman at John and Beth's cabin south of Lovewell Lake.

Chris was an avid fisherman and hunter. He liked to deer hunt with a bow and fish at Lovewell Lake and the Jewell County State Lake. He dabbled in taxidermy at one time. He enjoyed car racing, running cruisers with his brother, Andy, and single driver hobby stock. Together with his close friends they all enjoyed their campers, boats, motorcycles, going to the lake and the river and taking road trips. Their motorcycle club had a name, the "Misfit Riders" Chris liked time with his family and especially taking Kylee swimming at grandma Beth's house.

A graveside service was held at 2 p.m., Saturday, Nov. 7, at the Evergreen Cemetery in Superior, with Matt Ehlers officiating.

Inurnment was in the Evergreen Cemetery at Superior, Nebraska.

Memorials are suggested to go to the Simic Skating Rink in Superior or in care of the family for later designations.