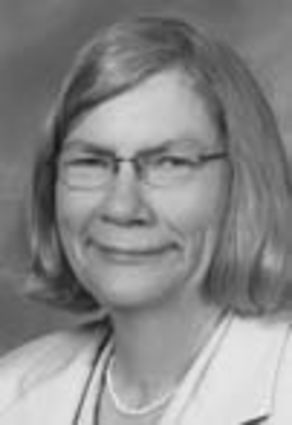 Susana Cable was born on Jan. 7, 1949, to Albert and Anna Tebbe. She was the youngest of five children and born on her parents’ 7th wedding anniversary. She died Nov. 4, 2020. She grew up in Lawrence, Neb. She graduated from Lawrence High School in 1967. In July of 1967, she moved to Hastings and started her almost six year career at Dutton Lainson Company. She married Richard Cable on March 24, 1973. They moved to Lewisville, Texas. She worked at American Petro Fina in Dallas for six months. In October of 1973, they moved to Austin, Texas. In January 1974, she started her almost 41 year career with the State of Texas. She retired from there on Dec. 31, 2014. When both her children were away at college, she started working seasonally at IRS. She was still working there upon her death.

She enjoyed reading all the Laura Ingalls Wilder books and visited all the places she lived. She liked going to North Carolina to spoil her grandchildren and have time with her son and daughter-in-law. She also enjoyed watching her son play baseball. She enjoyed going to Windstar to celebrate her daughter’s birthday and going to off Broadway plays. She also enjoyed her sister trips.

Survivors include her daughter, Katie Cable; her son, Thomas Cable, his wife, Christy, and their two children Elijah and Amelia; her brothers, Albert Tebbe and wife, Melba, Michael Tebbe and his wife, Loretta, and Dennis Tebbe; brothers-in-law, Roman Skalka, William Cable and wife, Rosemary, and Thomas Cable and wife, Bobbie; sister-in-law, Peggy Graff, and husband, Chuck; and many nieces and nephews.

She was preceded in death by her husband, Richard Cable; parents, Albert and Anna Tebbe; her father-in-law and mother-in-law, Marvin and Evelyn Cable; her sister, Jo Ann Skalka; her nephew, Darrel Skalka; and her great-niece-in-law, Bridget Cable.

Memorial donations in Susana’s memory may be made to the Knights of Columbus Saint Albert the Great Council 10333.