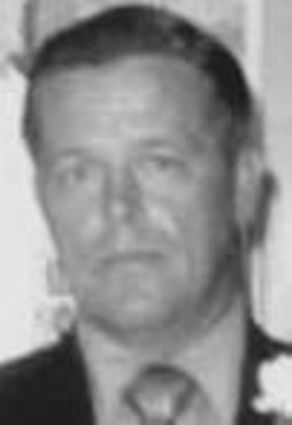 Burdette was born June 23, 1929, near Abdal, Neb. He was raised by his parents, Arthur “A.G.” and Christine (Block) Hanson. He attended Abdal school and later graduated from Superior High School. He married Margaret Ann Tordrup in 1949 and together they raised a daughter, Marsha.

They lived and worked on the farm where he was born. One of his greatest joys was his three granddaughters. He taught them many things including how to drive his old Jeep. They watched him work for hours on end at the Animal Hospital. In addition, he enjoyed time with friends hunting. Stories abounded afterward.

He was preceded in death by his parents; his brother, Leroy; sister-in- law, Nellie; and son-in-law, Craig.

Burdette, is survived by his brother, Norman; his daughter, Marsha Dillon of Sheridan, Wyo .; his granddaughters, Stephanie (Mike) Cole of Gillette, Wyo., Kristen (Chad) Nicholson of Aurora, Colo., and Melissa (Brad) Bobowiec of Bozeman, Mont .; along with his seven great-grandchildren. Also included are his nieces, Adele (Hanson) Brophy and Janet James.

Plans for cremation have been made. At his request, no services will be held.

Condolences may be sent to Megrue-Price Funeral Home, 750 N Commercial, Superior, Neb., 68978 or in care of http://www.pricefuneralhomes.com.

Megrue-Price Funeral Home of Superior, is in charge of the arrangements.