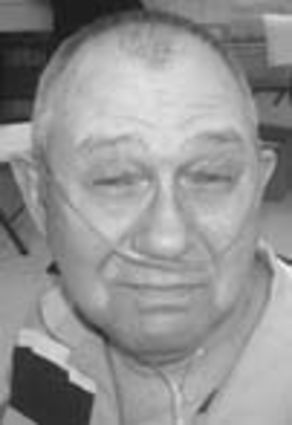 Bill met his wife, Kathy, while the were living in Kearney. After two years of years courtship, they were married on Aug. 30, 1975, at the Baptist Church in Kearney. Bill and Kathy had two sons, Scotty and Bryan. During Bill’s life, he had various jobs, he was a maintenance man at Kearney State College, washed dishes at Sambo’s, employed at a turkey farm at Gibbon, and worked at an onion factory in Ravenna.

Bill had been a resident in Superior since 2000 when he moved here from Clay Center, Neb. Bill enjoyed playing pool, gardening, watching movies, especially westerns, and gathering with family and friends.

He was preceded in death by his parents and children, Scotty and Bryan.

Survivors include his ex-wife, Kathy Roeder of Superior; sisters, Mary Roeder of Lexington, Neb., and Betty Roeder of Idaho.