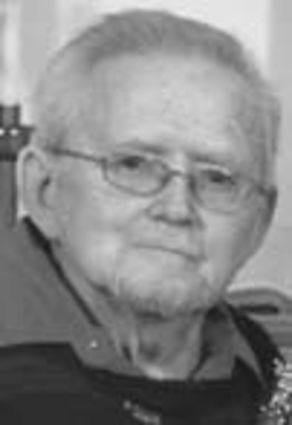 Lloyd "Bill" William Sporing, 74, the son of Lloyd and Nancy (Thompson) Sporing, was born Dec.26, 1945, at Colby, Kan. He died Nov. 19, at the Superior Good Samaritan Society home at Superior.

Bill attended Goodland High School at Good- land, Kan. On Nov. 22, 1964, he was united in marriage to Virginia "Sue" Copper at Goodland. To this union were born three boys, Bill, Todd and Chad.

Bill worked for Sullivan Dairy north of Superior and at Mid America Dairyman in Superior. He enjoyed woodworking, fishing, collecting Hot Wheels, listening to music, going to black powder shoots, attending car shows, working on vehicles and dressing up for Halloween. He was a past member of the Superior Elks Lodge. On Aug. 27, 2020, he was baptized in Superior by the Rev. Rayh Robbins.

His funeral was held at 2 p.m., Monday, Nov 23, from the Megrue-Price Funeral Home in Superior with Pastor Jeff Kimberly officiating.

Music was "Precious Lord Take My Hand," "I Can Only Imagine" and "Goodbye."

Memorials are suggested to go in care of the family.