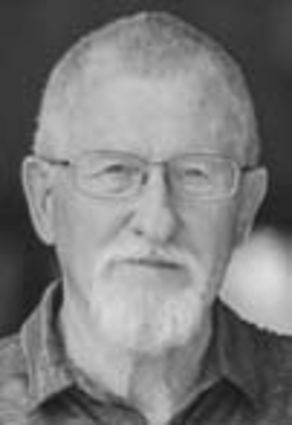 He was a Superior High School graduate with the Class of 1965. He continued his education at Kearney State College earning a bachelor’s of science degree in business.

On Oct. 10, 1969, he was united in marriage to Barbara Whitney at Lincoln, Neb., this union was blessed with three children. Justin enlisted in the United States Army on Feb. 26, 1971, and was honorably discharged on Dec. 22, 1972, serving during the Vietnam war era.

Justin was an insurance agent and owner of Whitney-Thompson Insurance Agency for more than 30 years.

Justin was an active member of the First Presbyterian Church in Superior, serving as an elder and deacon. He was also a member of the American Legion, Superior Country Club, Superior Zoning Board, and Chamber of Commerce.

He enjoyed woodworking and after retiring he did a lot of handyman jobs; in his leisure time, he enjoyed playing golf, and time working in and around the yard. Justin and Barb enjoyed traveling, road trips and going to concerts together. He loved his time with his family especially with his grandchildren.

Justin was preceded in death by his parents, Ward and Shirley; sister, Cheryl Warren; and father-in-law, George “Larry” Whitney.

A private family service with a public graveside service was held at 2:45 p.m., Monday, Dec. 14, at Evergreen Cemetery in Superior with Pastor Stanley Copeland officiating.

Recorded music was “What A Wonderful World,” and “Amazing Grace.”

Memorials to the family to be designated at a later time.