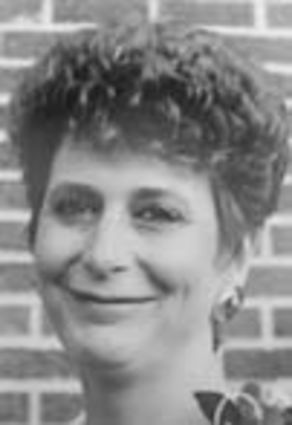 Sandy was baptized into the Christian faith as a child. She served the Lord through her caring, kindness and love she showed those who came into her life. She had a big heart and would always help those in need whenever she could.

Sandy was united in marriage to Raymond “Ray” Sharp on June 11, 1971. This union blessed Sandy with four of her five children; three sons, Tony, Larry, Lance and a daughter, Amanda.

Sandy was united in marriage to William “Bill” Dixon on July 19, 1985. This union blessed Sandy with her fifth child, a daughter Jenny.

Sandy’s greatest accomplishments in life were evident through her devotion as a mother and grandmother. Sandy was an amazing cook. She enjoyed making the people she loved, their favorite dish whenever she could. Sandy was an amazing grandmother. She had an adventurous spirit. When her grandchildren would spend time with her, she took them on the most memorable adventures. Each one of her grandchildren have countless memories of their time with “Grandma Sandy.”

Sandy accomplished many trades throughout her life. Some of the jobs she is most remembered for were correctional officer at the Potosi Correctional Center in Mineral Point, Mo., and Community Corrections Center in Lincoln, Neb., restaurant owner in Oak, Neb., animal caretaker in the swine industry, gunsmith with her husband, John Linebaugh, and help with running a dairy farm in Clark, Wyo.

Sandy was an avid hunter. Among some of her favorite hunts was when she shot her buffalo and her black bear.

Sandy had a great love for animals. She especially cared for dogs. She leaves behind her beloved Rue and grand dog, Captain, but will be reunited with some of her special pets including, Little Girl and grand dogs, Chomper and Blaine.

Sandy was preceded in death by her parents, Delores “Joan,” and Virgil Michels; and her biological father, Dale Sterling.

The family will have a private celebration of life and internment at Lincoln Cemetery in Lincoln, Kan., at a later date.

Memorials are suggested to go to the family in care of Lance Sharp, or Spirit Mountain Hospice House 808 Canyon View Ave, Cody, Wyo. 82414.