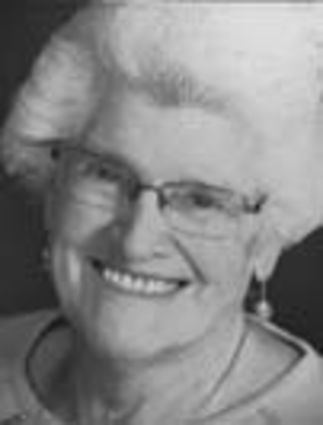 Sharon was born July 31, 1939, in Shelby, Neb., to Pearle and Mildred (Dickhute) Coffin. She received her education in Shelby and graduated from Shelby High in 1956. She married Rick Pallas on Sept. 1, 1959, at the Cathedral of the Risen Christ Catholic Church in Lincoln. They lived in Lincoln, Atkinson, Ogallala and Curtis, Neb., before settling in Lawrence.

Along with raising her family and being a farmer’s wife, Sharon worked as a city clerk in both Curtis and Lawrence, worked at the nursing home in Blue Hill, making lots of good food, and worked at the Lawrence Post Office for several years before retiring. She enjoyed baking, playing cards, puzzles, traveling (made it to Europe, Hawaii and Alaska). She stayed several years in Columbus to be close to her sister ,Barb, and her husband, Jerome, before moving to Omaha to be closer to her children.

There will be a private graveside service at Sacred Heart Cemetery, with a Celebration of Life service in Lawrence at a future date.

Family would like to have memorials directed to the Alzheimer’s Association (www.alz.org ) 11711 Arbor Street, Suite 110, Omaha Neb. 68144. Private Condolences may be sent to the family at http://www.mertenbutlermortuary.com. Merten-Butler Mortuary, Blue Hill, is in charge of arrangements.

and many nieces and nephews spread across the states and other relatives and valued friends.