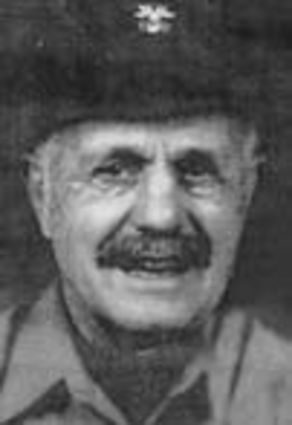 John (Phil) Meyer, 79, Superior, died on Jan. 1, 2021. Hospice helped getting "Papa John" mov-ed to his home on Christmas morning from Good Sam's for his Christmas Wish of being home with his Family for Christmas.

He was born on Aug. 18, 1941, in Deshler, the son of John and Vecelia (Sallie) Meyer. John graduated from Ree Heights High School in South Dakota. He was a member of the Ree Heights Congregational Church, Congregational United Church of Christ in Geneva, Neb., and friends of the Pringle, South Dakota United Methodist Church and Superior First United Methodist Church, Superior. He was a lifetime member of the VFW.

John always needed a new challenge to keep him motivated which promoted him to change careers about every 10 years. Graduating University of Nebraska-Lincoln in mechanized ag and United States Marine Corps to farmer-rancher, to oldest "rookie" on the Nebraska State Patrol to log home contractor. He built their retirement log home in the Black Hills of South Dakota in 2004 where they could pursue their motorcycle hobby of riding the state and national parks in the Western United States. His dog, Sioux, always rode with them on their trips. They moved back to Nebraska in November 2019 to be closer to family.

He was preceded in death by his parents;, a brother, Gary Meyer; and a grandson, J.D. Meyer.

There will be no funeral at this time but a celebration of his life and burial later this summer at Oak Grove Cemetery, Oak.

Megrue-Price Funeral Home of Superior in charge of the arrangements.