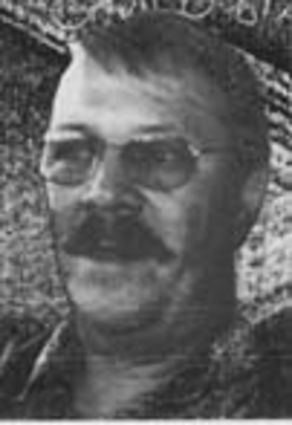 Don was born July 14, 1951, the second son of William ‘Minor’ and Patricia (Sorensen) Lyne. He grew up in Gothenburg, Neb., moving with his family in 1967 to North Platte, where he graduated with the Class of 1969. Don entered the Navy in 1970 receiving an honorable discharge.

Don lived in several places before settling in Superior. He enjoyed hunting and fishing.

He was preceded in death by his parents. He leaves behind a host of family members to mourn his passing. Inurnment will be at a l...