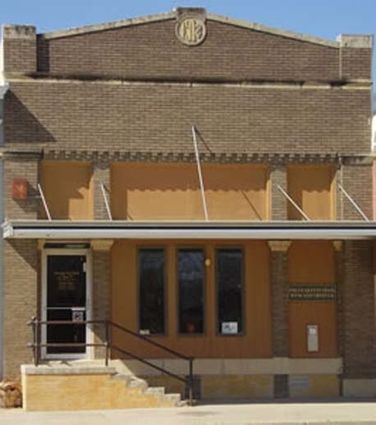 The suspected robber was thought to have fled west in a silver-gray flatbed pickup truck. The vehicle was described as a 2009 Dodge extended cab with two spare tires strapped to the bed. It was said to have Kansas license plate 250NSD. Later it was learned Todd Davis, a northwest Jewell County farmer, had reported a vehicle matching that description as having been stolen.

Following the robbery, area schools were locked down a...