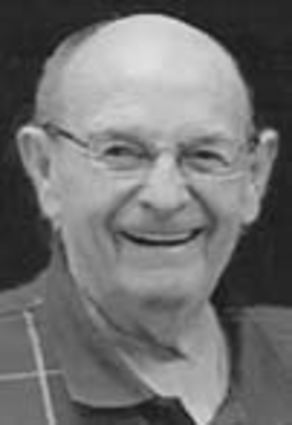 He was born in Ulysses, Kan., on Aug. 10, 1937, the son of Houston and Elizabeth (Hampton) LaFever. He attended schools in Ulysses and graduated from Ulysses High School in 1955. Ron married Judy E. McKellips in 1955 at Pampa, Texas. She preceded him in death in 1999. Ron worked for more than 40 years with the Great Plains Communications Company, until retirement in 1998. He attained the position of district manager. Ron was a member of the Maso...