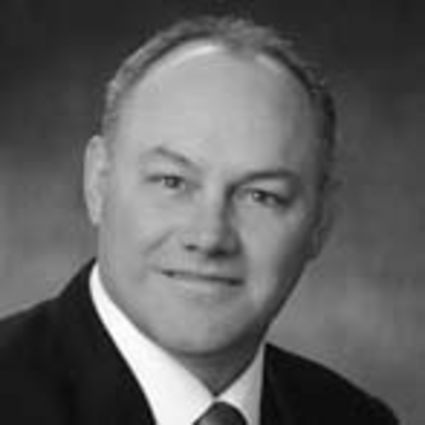 Doug was born in Superior, the son of Darwin and Sandra (Klawit- ter) Sterkel. He grew up on a farm near Nelson, Neb., and graduated from Nelson High School where he was active in FFA, football and track. He earned his undergraduate degree from the University of Nebraska-Lincoln where he was a member of Alpha Gamma Rho Fraternity and the livestock judging team. He earned his MBA from Loyola Univers...