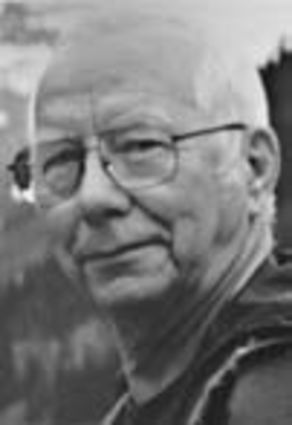 Richard Edmund "Dick" Mitton died Feb. 24, 2021 after fighting cancer and heart complication for several years. He was the son of Lewellyn and Elisa Mitton, born in Grand Island, Neb., on Dec. 9, 1933. He graduated from Grand Island High School in 1951. After serving in the U.S. Army for two years he graduated from the University of Nebraska in 1959.