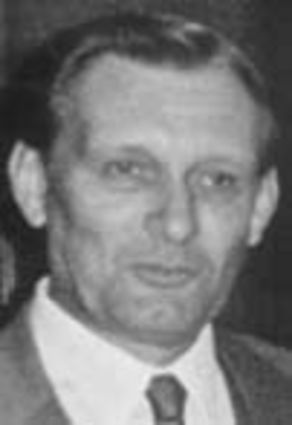 Richard (Dick) L. Hornbussel, 80, of Palmdale, Calif. died Sunday, Feb. 7, 2021, at his home with his family by his side after a brief illness caused by cancer.

Dick chose cremation with his ashes to be scattered in the Pacific Ocean at a later date. In lieu of flowers, memorials are suggested to the family for later destination.

Dick was born April 29, 1940, in Superior, Neb., to Edwin and Edith (Feess) Hornbussel. Later they divorced and Edwin remarried. Dick welcomed Donna Mary Hornbussel as his 'second' mom along with an extended blended family.

After graduating from high school in O...