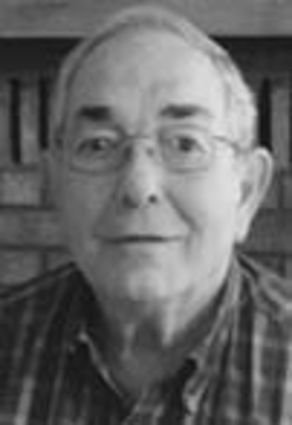 Wright started his teaching career in Oberlin, Kan. He then taught in Mankato and moved to Summerfield, Kan., as a high school principal. Wright was a high school principal at Washington High School, Washington, Kan. He then went to Clifton-Clyde High School, Clyde, Kan. The Wrights moved to El Paso, Texas, where he worked in behavioral education at DeValle High School. He retired from education after teaching special education at Garden City High School in Garden City, Kan. In retirement, he and his wife moved to Montrose, Kan., before moving to Concordia.

He was preceded in death by his wife, Pat; parents, Glenn and Ida; and sisters, Merna Keeler (Nelson) and Ardeth McGinnis (Nolan).

Cremation has taken place and a service will be announced at a later time. Arrangements are under the care of Chaput-Buoy Funeral Home, Concordia.