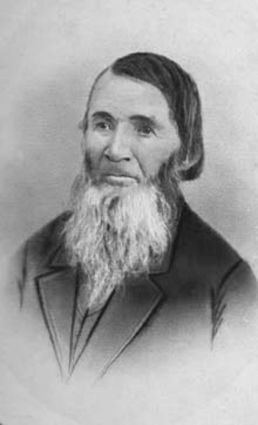 Thomas Jenkins and his wife Elizabeth, traveled from Iowa to Jewell County in 1876 to visit their daughter and grandchildren. He was 82 years-old and she was 69. While here, he became ill and died. He was buried in Wallace Cemetery,  east of Jewell. He is the only known War of 1812 veteran to be buried in Jewell County.

The War of 1812 began when the United States declared war in June of 1812. The opposing forces were Great Britain, Ireland and their North American colonies plus certain Indian allies. One cause of the war was the British Navy's policy of stopping ships at sea and seizing men they claimed to be British citizens. There are estimates that up to 15,000 American men were seized and forced into the British Navy between 1793 and 1812.