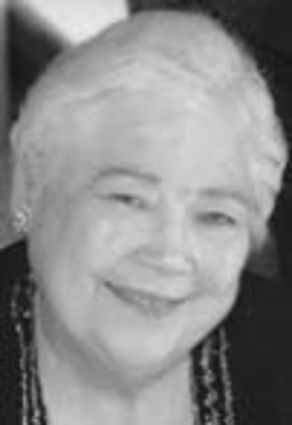 Carol Ann Kissinger, daughter of Willis and Cornelia Baldwin, was born April 25, 1945, in Coral Gables, Fla. Her father was in the U.S. Air Force so Carol lived in various places while growing up. In her teen years, she began riding horses in Louisiana. She became an accomplished rider and even competed in many horse shows. Her love of horses continued throughout her life. Her love of animals also included her Old English Sheepdogs.

Carol met and fell in love with Don Kissinger while attending Kansas State University, where they shared a common interest in political science. They were marr...