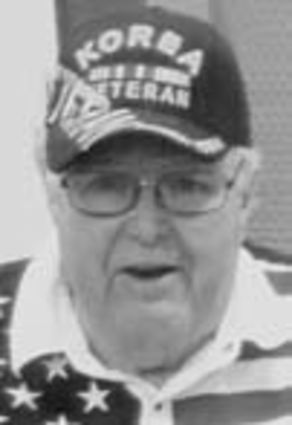 James Russell Woerner , 73, the son of Mitchell Bush and Kathryn Leah (Barry) Woerner was born May 17, 1948, in Superior. He died Saturday June 5, at Sioux Falls, S.D.